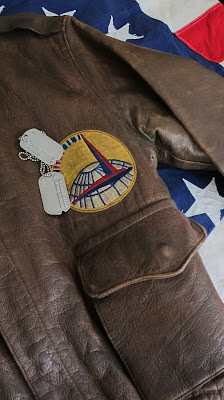 This is my father's flight jacket and his dog tags. 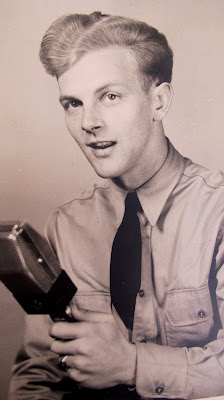 My father served as a Staff Sergeant in the Army Air Corps during World War II. He was an Aerial Photographer and sat in a small space under the plane and took reconnaissance photographs. Like many veterans, he never spoke about the things he saw while stationed in Naples, Italy. But he did tell stories about his fellow soldiers and the things they did to pass the time between missions.  They truly were a "band of brothers".


Posted by Mugwump Woolies at 8:53 AM